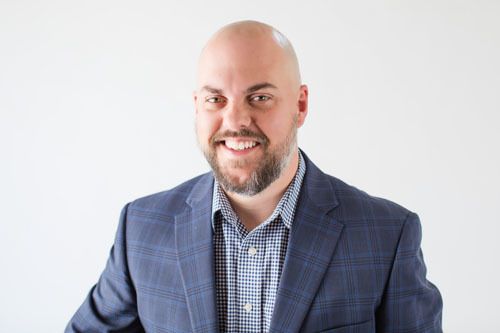 Pastor Ben Graham gave his life to the Lord on November 11, 1994 and surrendered to preach less than a year latter. He is a pastor’s son and comes from a long line of preachers. He has been in full time ministry since he was 19 years old serving as a youth Pastor, Evangelist and a senior Pastor. He has traveled and preached in all 50 states in America, as well as having traveled and preached in 28 foreign countries.

He is a licensed counselor and has several degrees in Theology and and holds a Doctorate in Clinical Counseling.

In the middle of 2012, he and his wife felt the Lord them to Nashville TN to start a church! He resigned from the church he was at and they moved to Middle Tennessee and started the Music City Baptist Church. Ben and his wife Candice have four boys, Jordan, Zachary, Carson and Cooper. 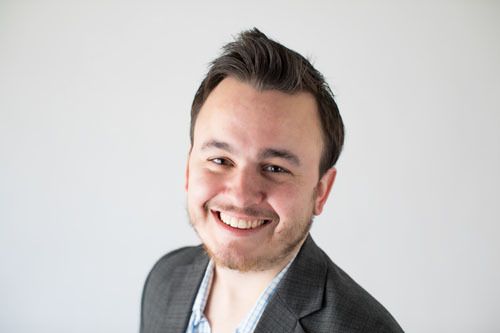 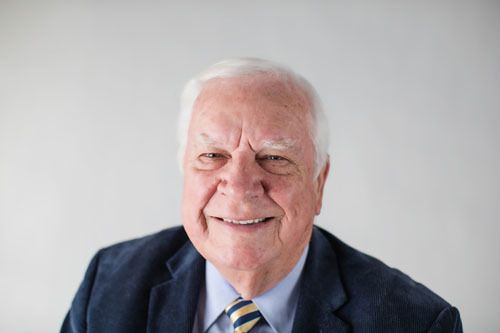 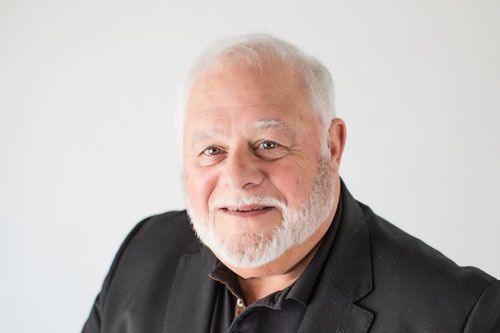 President of the Institute of Counselor Development 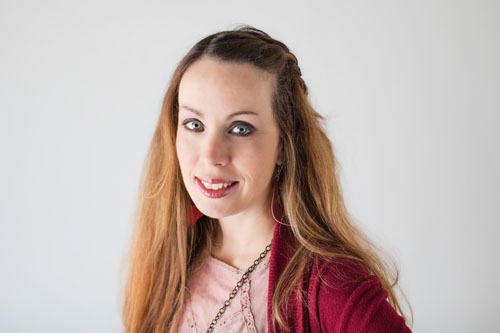 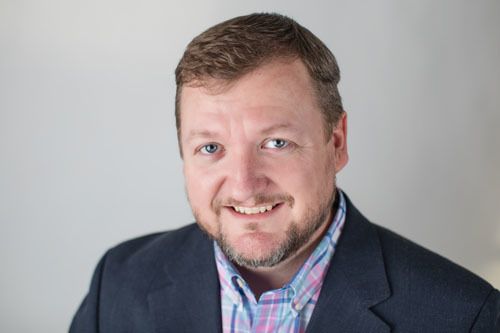 Director of Youth and Children's Ministries 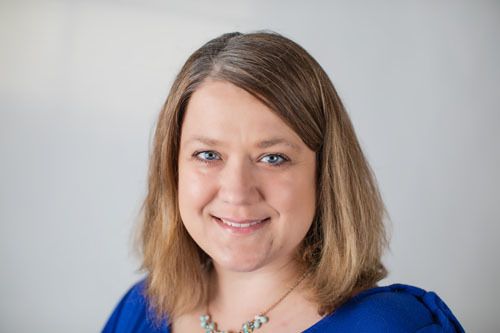 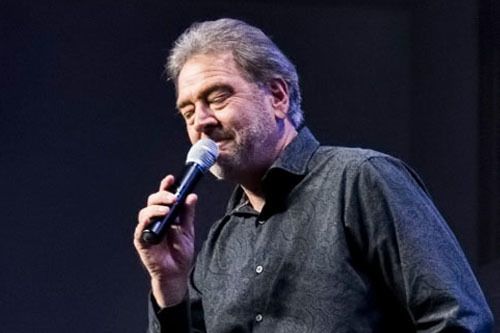 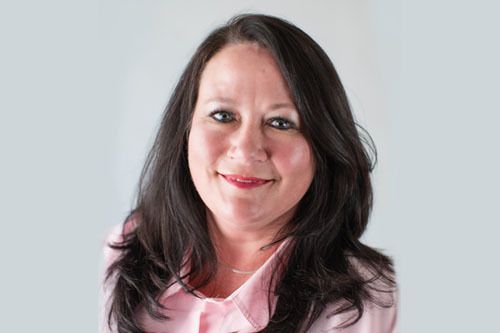